Thoughts on the year past and what is to come | Market Update as at 30 June
Story Wealth Management are a boutique firm, with an award winning team of highly-skilled financial planners, and a close-knit support team based in Hawthorn. We are united in our concern for our clients’ financial wellbeing, and a desire to help them create the life they want.
financial planning melbourne, financial adviser melbourne, financial advice melbourne
19767
post-template-default,single,single-post,postid-19767,single-format-standard,bridge-core-2.9.1,qode-page-transition-enabled,ajax_fade,page_not_loaded,,qode-theme-ver-28.7,qode-theme-bridge,qode_header_in_grid,wpb-js-composer js-comp-ver-6.8.0,vc_responsive 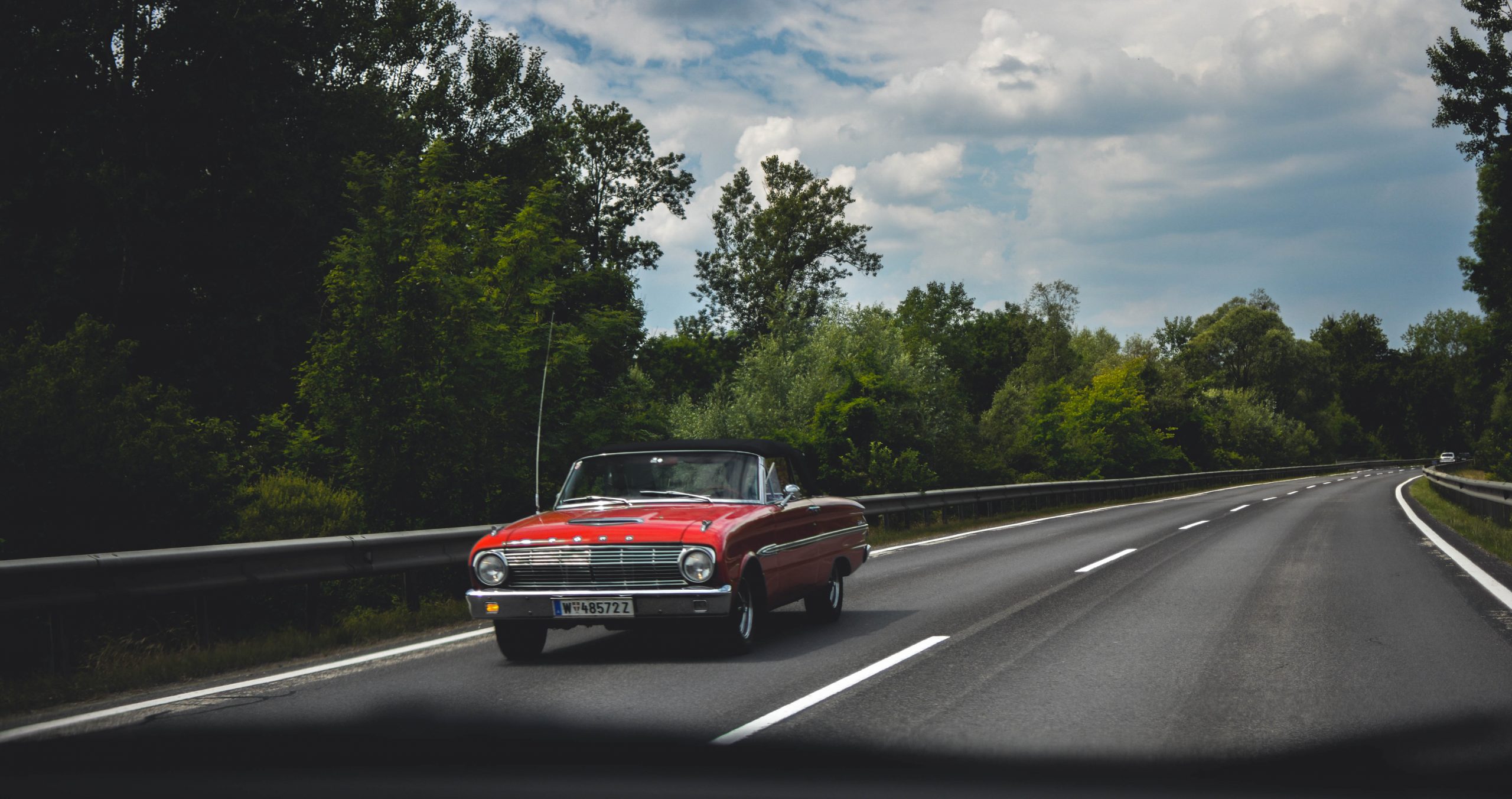 Well, that was quite a year! We do not stand on the ‘frontline’ of public health or security, so we keep doing what we know best. If nothing else, this helps you, to get on with what is important to you, confident that we have your financial back. If this year hasn’t tested you at some level, you haven’t been paying attention.

From an investment perspective, it is like a decade of events has been crammed into a single year. Many will be surprised to see their portfolios have not done as badly as one might have expected. Some of this is due to markets, but a significant part is not by accident. Building an investment portfolio is not as simple as picking the investment you think will make the most money. It is about putting together a range of assets that complement each other, in seeking to achieve a particular objective, with the least amount of risk. In part risk is about ensuring you are able to tolerate times like these. The vast majority of you put your faith in us and ‘stayed the course’. We thank and congratulate you on this. We know of many who have not, and they are generally not in a better place.

This year, investing has been analogous to driving through mountain roads. At the start it was dry and sunny, and people in sports cars were passing us, as they tested their machines and driving skills. Then the weather turned. The roads became wet & icy. Many of those skilled in the dry, suddenly found their equipment was unsuitable to the conditions or they did not have the experience to adapt. In other cases, they were beholden to their promises to reach a destination at a pace, with inevitable outcomes.

During previous years of strong investment performance, we have warned that above average returns cannot persist. At times resembling ‘chicken little’ and the warnings appeared more ludicrous as these conditions persisted. All markets are mean reverting. They cannot perform at either above or below average indefinitely. All the same, timing of market reversals is near impossible. The best you can do is ‘lean against’ markets that are persistently performing above/below average. Counter-intuitively, the more extreme market valuations become, the safer a bet against them becomes. When we both encourage you to reduce market exposure during booms, and increase it during downturns, we are not being contrarian for the sake of it (although I have been accused as such). It is effective risk management, but it is not always comfortable.

The key, as always, is to separate the signal from the noise. This has become more difficult over the last 10 years, as various interventions by Governments and central banks, have sought to temper market dislocation. In the past few months, this has been turbo-charged. Right now, we have a situation where we know the global economy is contracting, but we know Government & central bank support is strong. The ebb & flow between the irresistible force and the immoveable object, will remain the focus of attention and source of uncertainty.

So, how do we see the world in 2020/21. In short, continued volatility. Where central bank support runs into economic reality, volatility will result. We also expect a growing dispersion of market returns. With globalisation in retreat and COVID-19 affecting different countries at different levels, the correlation between market returns is going to reduce. Moreover, this dispersion may increase within markets, with some sectors out-performing others by increasing margins. As valuations between sectors and countries becomes stretched, you can expect occasion mean reversion; more volatility. We see more long term value in Australian shares, compared to U.S. shares, but within these markets, the definition of ‘blue chip’ might change. Bonds generally yield very little, but bond prices are likely to remain anchored by central bank intervention. Thus, the fixed interest asset class is likely to provide capital stability, but meagre income.

As usual, we will review what has worked in the past, and what we think will work in the future. However, this is more likely to be articulated at the asset level, rather than the asset allocation level. This means any changes to asset allocation will generally be modest. However, underlying investments will be under scrutiny to ensure they remain fit for purpose.

What does one do? While the road remains treacherous, drive slowly & carefully. Getting there is all that matters.