Economic and Financial Market Update
Story Wealth Management are a boutique firm, with an award winning team of highly-skilled financial planners, and a close-knit support team based in Hawthorn. We are united in our concern for our clients’ financial wellbeing, and a desire to help them create the life they want.
financial planning melbourne, financial adviser melbourne, financial advice melbourne
19564
post-template-default,single,single-post,postid-19564,single-format-standard,bridge-core-2.9.1,qode-page-transition-enabled,ajax_fade,page_not_loaded,,qode-theme-ver-28.7,qode-theme-bridge,qode_header_in_grid,wpb-js-composer js-comp-ver-6.8.0,vc_responsive 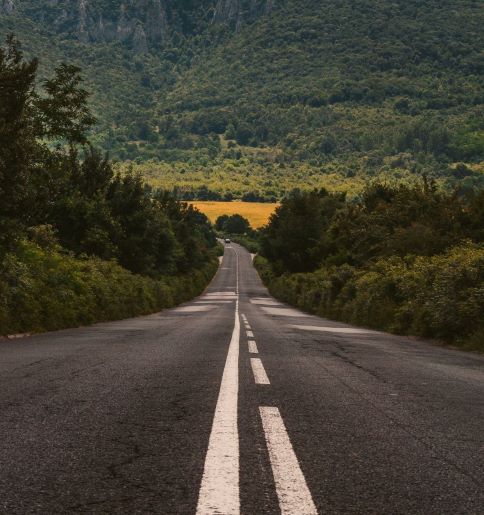 The past month has seen a rise in market volatility. Until now, we have been sitting on the fence, unable to gain clarity about where the various tensions will lead. Over the past 10 years we have reached this point before, only to pull back from the brink. However. a number of factors are converging to create the risk of a significant market downturn.

The frictions arising from geopolitical uncertainty is best articulated through the U.S. – China trade war. It appears ‘the gloves are off’. As a result global economic growth is slowing. Germany, Italy & U.K. are almost certainly already in recession. Trade exposed economies in Asia (Singapore, South Korea, Japan) are slowing. Australia is slowing. Does this mean a global recession? Probably not, but the risk is rising, and ‘slower’ growth can be corrosive without a recession actually happening. 2012 was a good example. If policy makers are ‘ahead of the curve’ outright recession can be avoided.

Over the past 12 months share markets have resembled a football game. This time last year, equity markets were relatively strong (although the Australian players faded towards the end of this term). The second quarter was pretty ugly – U.S. shares fell nearly 20%, Australian shares fell nearly 13%. The equites team then rallied strongly in the third quarter, and finished the game for 2018/19 strongly.

However, in the background something else was going on. Long term interest rates fell significantly over the past year. This was a tailwind for portfolio performance. Fixed income (bond) investments, generally boring and defensive by nature, produced extraordinary returns. Capital growth is rare in this asset class, but made up the majority of returns. This is simply because more money has flowed into these defensive assets.

The flow of funds into bond markets is often a harbinger of tougher times ahead. Thus, for some months, the strong performance of equities and bonds has been dichotomous – something has to give. More often than not bond markets are right and eventually equity markets reach a tipping point.

All investment markets are ‘mean reverting’. They overshoot and they undershoot for extended periods but tend towards their long term average. The further markets vary from their long term average, the greater the propensity to correct. The U.S. market is overvalued, and is likely to correct further. This will affect global share markets, but ex U.S. valuations are less stretched. Thus, given the option of low yields in cash and bonds, non-U.S. markets are likely to rebound more quickly.

The key to successfully weathering more challenging markets is to avoid emotion based reactions. This is easier said than done. The media will tell you about all the money ‘lost’ on the share-market, but they won’t tell you about all the money ‘made’ in the bond market on the same day (there is a tendency to negative correlation between these markets). The extent to which your portfolio has a mix between shares and bonds (fixed income) determines the impact of share market volatility. If you have more of the latter, you will be less affected. But this works in both directions; you can’t have it both ways.

What do you think is the predominant hair colour of people born in Ireland? You probably immediately thought red. Globally red-heads are less than 1% of the population. In Ireland it is closer to 10% of the population – higher but not predominant (the answer is brunette). We have a natural propensity to over-extrapolate from a ‘kernel of truth’. This can lead to unrealistic expectations, particularly when the news cycle encourages short term analysis of every iota of news & data, whether relevant or not.

There are a lot of uncertainties to navigate at this point. However, our approach to investment is centred on quality, diversification and achieving your specific goals. The coming months may see the value of your portfolio decrease. However, it does not mean your long term financial goals will necessarily be compromised. In the midst of the fall in property prices this past year, you didn’t sell your home. It is still serving its primary function right? It not that different with your portfolio.

This article provides an overview or summary only and it should not be considered a comprehensive statement on any matter or relied upon as such. This information does not take into account your personal objectives, financial situation or needs and so you should consider its appropriateness, having regard to your personal objectives, financial situation and needs having regard to these factors before acting on it. This article may contain material provided by third parties derived from sources believed to be accurate at its issue date.