Current Economic and Financial Market Update as at 14th April
Story Wealth Management are a boutique firm, with an award winning team of highly-skilled financial planners, and a close-knit support team based in Hawthorn. We are united in our concern for our clients’ financial wellbeing, and a desire to help them create the life they want.
financial planning melbourne, financial adviser melbourne, financial advice melbourne
19721
post-template-default,single,single-post,postid-19721,single-format-standard,bridge-core-2.9.1,qode-page-transition-enabled,ajax_fade,page_not_loaded,,qode-theme-ver-28.6,qode-theme-bridge,qode_header_in_grid,wpb-js-composer js-comp-ver-6.8.0,vc_responsive

Current Economic and Financial Market Update as at 14th April 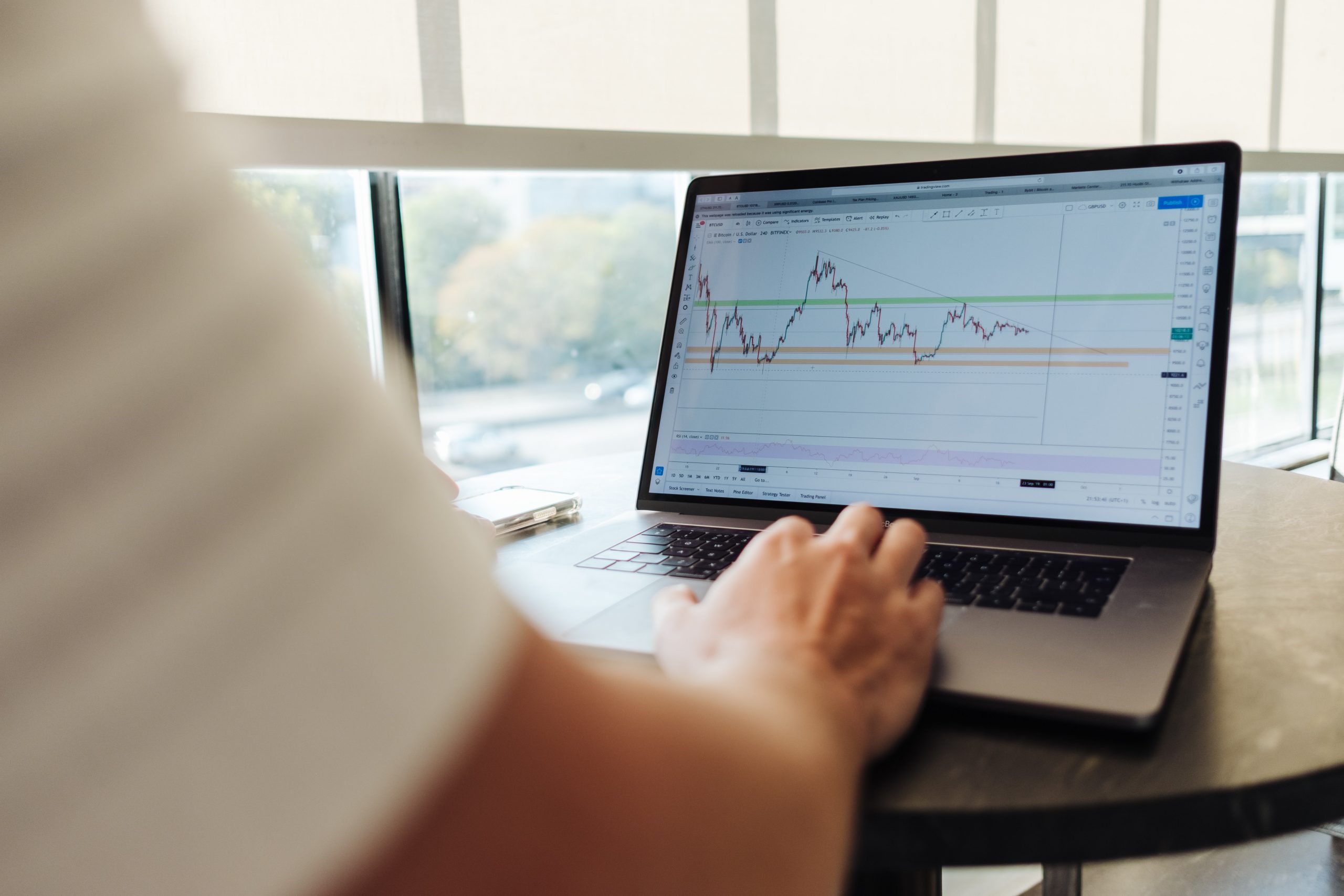 A little over 7 weeks ago we said, in relation to COVID-19 “it is out”. At that point China was the focal point and there were suggestions other countries were beginning to see cases.

The focal point has steadily moved from east to west, with a range of responses from various authorities exhibiting a range of outcomes. In Australia we have had a relatively favourable outcome, thus far. It is heartening to know we can still get things done when we all pull in the same direction.

The ‘east-west’ journey of the pandemic is likely to shift to a ‘north-south’ bearing from here. That is, from richer economies to poorer. As with all disasters, natural or man-made, this is where the real human tragedy will play out.

The ‘significant’ market correction we forecast 7 weeks ago, has not disappointed. The fabric of the financial system has been tested and monetary authorities continue to do ‘whatever it takes’ to minimise the economic damage. The tools used in 2008-09 have again been deployed, with even greater vigour. New prescriptions have also been added, not least of which is various Governments subsidising employment costs for a time. So far, so good. However, the very nature of this downturn means we are all learning on the job.

Since peaking on 19 February, global share markets fell 33%, reaching a nadir on 23 March. By some measure this is the fastest fall ever. Since that date, they have risen 22% (as at 10 April). This constitutes a reclamation of about 45% of the fall. We did suggest ‘increased market volatility’ but this has been one wild ride.

Where to from here? We return to the idea of timeframes. The next 7 weeks are going to continue to test the resolve of investors. Pricing uncertainty remains high. The rebound in asset prices is every bit an articulation of this as the preceding fall.

Asset markets appear to be anticipating a quick return to ‘normal’. I have my doubts. Assuming the medical emergency is over in a matter of months (a big assumption, still), what of the economy? No doubt economic figures will indicate a sharp downturn, to be followed by a sharp upturn. But, much like the market movements above, the latter doesn’t get us back to where we were.

Despite Government assistance, there will be economic pain. Even if you are not directly affected, we all know people whose income has been cut, whether this is salary, rent, dividends etc. It will take some time before we are ready to consume, borrow, build, invest as we did until recently. This new reality will affect investment markets. Sure, safe assets like cash and bonds will not provide the return we need. But for a while it may be the case that people will be willing to forgo a return on an investment, just to feel safe.

In the short term, markets will remain messy. We will not be surprised if the market low of 23 March is again tested and exceeded. This is the nature of ‘bear’ markets. The economic history of these events is still being written and there is plenty of opportunity for disappointment in the short term.

Nonetheless, economies will recover, and markets will anticipate this in due course. It is at the point of ‘capitulation’ that markets will return to the general tendency to revert to long term trend. As we saw after 2009, this can be a long road back, and it is never a straight path. However, for the prudent investor, time is on your side.