Market Commentary – September 2014
Story Wealth Management are a boutique firm, with an award winning team of highly-skilled financial planners, and a close-knit support team based in Hawthorn. We are united in our concern for our clients’ financial wellbeing, and a desire to help them create the life they want.
financial planning melbourne, financial adviser melbourne, financial advice melbourne
1543
post-template-default,single,single-post,postid-1543,single-format-standard,bridge-core-2.9.1,qode-page-transition-enabled,ajax_fade,page_not_loaded,,qode-theme-ver-28.8,qode-theme-bridge,qode_header_in_grid,wpb-js-composer js-comp-ver-6.9.0,vc_responsive 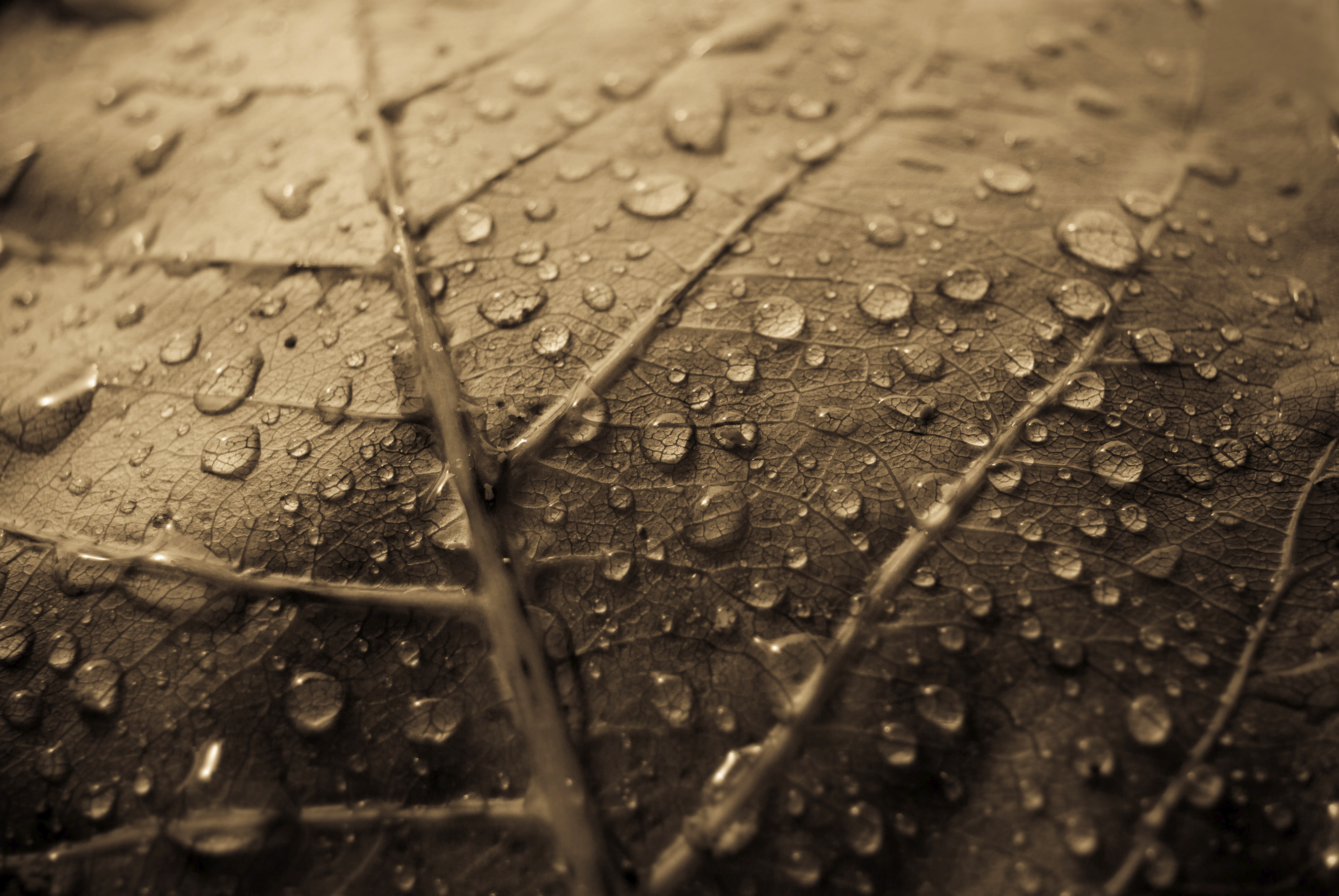 Peripheral Perspectives
The idea of ‘Reversion to the Mean’ was first raised by Sir Francis Galton in a paper written in 1886. Although his study was in the area of hereditary human traits, the statistical tendencies have been applied to finance and investment (as well as sports statistics and election results). The central tenet is that in statistical terms, any data moving away from the long term average will, in time, revert to the average. In my experience, the average is not something that is observed in real time, for any length of time. It is merely a sign post that provides a reference point on the way somewhere else. As an example, the Australian Share Market has provided an annualised return of 9.7%* over the past 20 (financial) years. The range of returns over that period has been -20.1% to +28.7%, and only once was the return close to the average; 2001 – 9.1%. As you would appreciate, annualised returns smooth out a lot of variations that occur on a monthly, weekly or daily basis. Nevertheless, these patterns are repeated across asset classes and within asset classes, at least to some extent. Less volatile assets or asset classes tend to have tighter ranges, or standard deviation, around the average (short tails in statistical jargon). The following table illustrates the various index returns of the major asset classes from FY 1994 – 2014:

It can also be observed that the further away from the average one gets, the greater the magnitude of the reversal. In simple terms, the bigger they are, the harder they fall. However the reverse is also true. This is easily observable in investment markets over the past 10 years. The great share market rally of 2003 – 2007 ended with one of the worst crashes in history. Whilst not linear in nature, the rally since has been extraordinary^. U.S. stocks as measured by the S&P500 are up 200% since the lows of March 2009. Does this mean the next downturn will be equally severe? Not necessarily. In a recovery situation, the chorus of doubt is gradually overcome by general optimism, the balance between fear and greed changes. While divergent views remain, surprises are less likely (by definition, you can’t be surprised if somebody has tipped you off). Surprises come when there is near universal consensus about what is true. This is roughly in line with what George Soros describes as reflexivity – the tendency for sentiment to be self-reinforcing.

Just for fun, have a good look around you. Where do you think the deviation from the long term average is most pronounced? Where do you think ‘reflexivity**’ is apparent? I will not tell you what I think as this will create a bias, but I would be happy to hear your view.

From a portfolio management perspective, we believe it pays to ‘harvest’ extraordinary gains from time to time and include tactical tilts towards asset classes with better, or at least less stretched, valuations. For most portfolios we elevated this process about a year ago, and in March took a number of more significant steps in this direction. Expect to see a continuation of this thematic for some time. We cannot pick market turning points, but we can ‘lean into the wind’ to help moderate market excesses.

Ok, enough financial philosophy. The past 6 months has seen a range of equity markets around the world hit new record highs. Although U.S. authorities have reduced, and in October will cease adding stimulus, the actions have in part been replaced by the actions of the European Central Bank (ECB) and to a lesser extent the Bank of Japan (BOJ). The U.S. will in October provide guidance for when they may finally raise interest rates. Anticipation of this is high, and is reflected in the recent strength of the USD. This strength has revealed itself in the recent actions of both currencies and commodities. In short, the new stimuli by the ECB & BOJ are finding its way into U.S. assets. So whilst liquidity on the whole may remain stable, the allocation of the liquidity may significantly alter.

It is interesting to also note China has recently taken actions seemingly designed to soften the impact of a slowing economy. This included pumping USD81 billion into the five biggest banks over the past week. As we have become used to in recent years, what happens in China is significant to the prospects of Australia.

In noting a number of global equity markets reaching record highs, one market stands out as something of a laggard – Australia. It is not a coincidence that a large Australian fund manager recently told me that they were holding significant levels of cash. From an earnings perspective, the outstanding performers of the Australian markets have by and large been those companies with significant external earnings. It is understandable that you would think the worst performers were in the materials sector, due to lower commodity prices. Indeed, industrials have outperformed resources by over 7% in the past year. More recently, we have witnessed weakness in those sectors that have lead in the past year – in price appreciation terms, if not in terms of earnings i.e. Banks and Listed Property. Whether this is corrective or a more secular change in trend is yet to be determined. However, if interest rates are now rising on a global basis, you could anticipate these sectors showing greater sensitivity. The ‘chase for yield’ has been epic over the past few years, resulting in full pricing for Banks & listed property. Do not be surprised if this thematic has now run its course. Bank profits have also been flattered by the cyclical reduction in bad debts. This is unlikely to provide further tailwinds to bank earnings. On the positive side, a strengthening USD will at last provide some relief to exporters and perhaps local manufacturers. Lower commodity prices along with narrowing interest rate differentials may assist in guiding the AUD to more comfortable levels against the USD.

Fixed interest markets were perhaps the surprise of 2014 to date. Most expectations were for interest rates to rise. Fixed interest markets were disappointed, and the actions of the ECB & BOJ appear to have assisted in tempering expectations. Nevertheless, we believe the general trend in long term interest rates is more likely to be higher over the medium term as interest rate policy is eventually ‘normalised’. This may take longer than in previous cycles due to higher debt levels and the resulting increased sensitivity of economic activity to interest rate rises.

Reversion to the mean may be pervasive, but the speed at which this occurs can vary considerably.

* S&P/ASX 200 Accumulation Index
^ Where this falls apart of course is in regards to individual assets – some companies fall and never come back.
** Acceptance of this theory is by no means universal. However George is a very rich man…