The China Syndrome
Story Wealth Management are a boutique firm, with an award winning team of highly-skilled financial planners, and a close-knit support team based in Hawthorn. We are united in our concern for our clients’ financial wellbeing, and a desire to help them create the life they want.
financial planning melbourne, financial adviser melbourne, financial advice melbourne
1923
post-template-default,single,single-post,postid-1923,single-format-standard,bridge-core-2.9.1,qode-page-transition-enabled,ajax_fade,page_not_loaded,,qode-theme-ver-28.7,qode-theme-bridge,qode_header_in_grid,wpb-js-composer js-comp-ver-6.8.0,vc_responsive 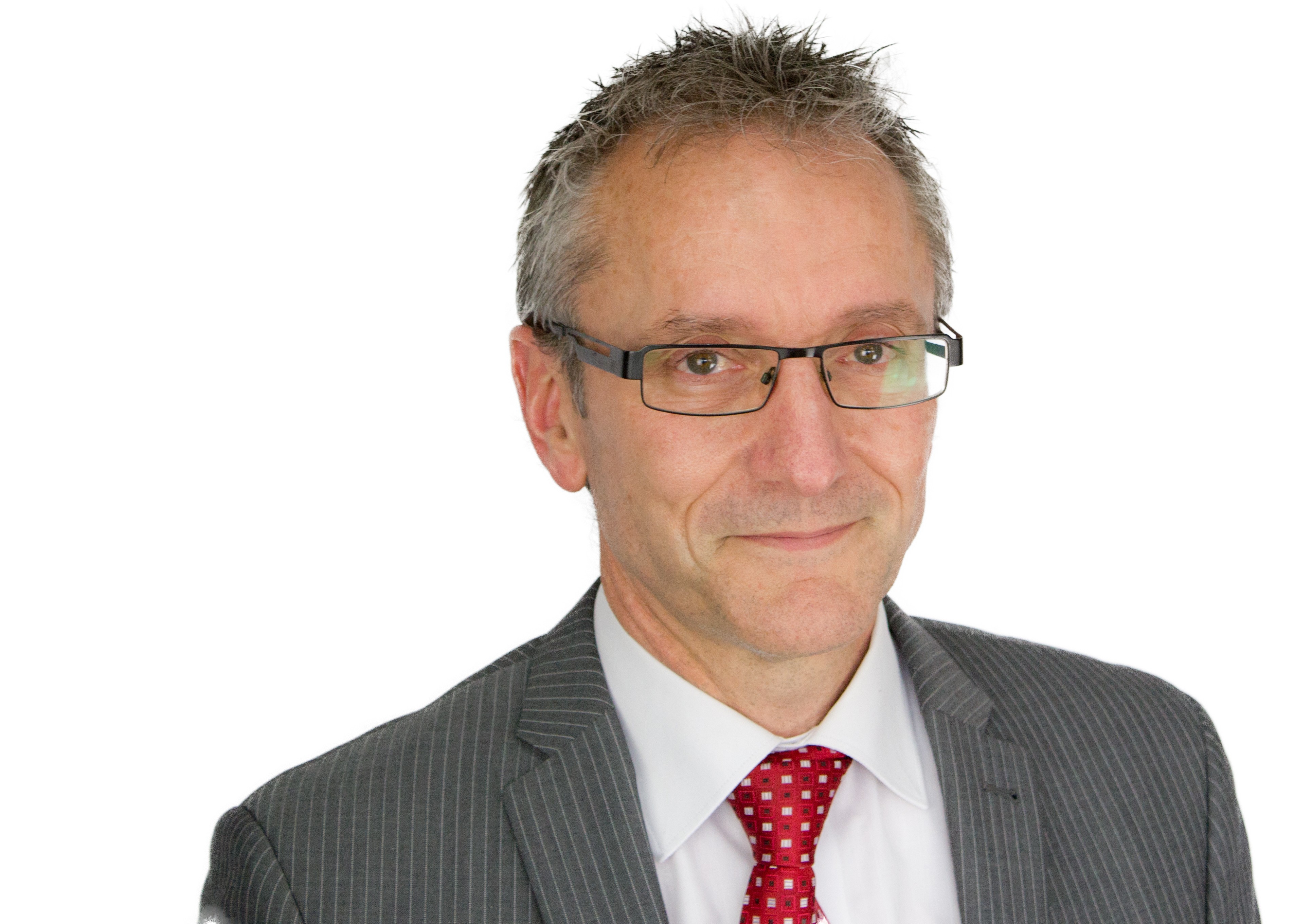 China announced its 12th Five Year Plan in March 2011. A key part of this plan was the intention to redirect growth towards consumption and away from the investment led growth that had hitherto dominated. The 13th Five Year Plan is expected to be released early next year and is likely to consolidate this approach.

This change in focus was never going to be a simple matter. News last week indicated Chinese manufacturing growth was slowing. This has in fact been the case for over 12 months. A number of other indicators support a general view of a slowing Chinese economy. Falling producer prices in China have supported evidence of a slowing economy. These have been major factors in falling commodity prices over the past year and thus impacting the Australian economy. Furthermore, the dependency on Chinese growth that has developed throughout Asia over the past decade means any economic weakness in China is amplified through emerging Asia.

We have previously addressed the ructions of the Chinese stock market and see no change in these conditions. Where there is a problem in China, it exists in the property market. It is estimated that excess supply, particularly amongst tier 3 & 4 cities, is now equal to 4 years demand. This does not mean property prices will be allowed to crash. However it does mean this sector is unlikely to contribute to economic growth in any substantial way in the medium term.

Prior to last week it appeared the main risk to global equity markets was the potential increase in official U.S. interest rates. However the market has now extrapolated the Chinese economic news into an increased risk of a global economic slowdown. While the U.S. economy remains relatively strong there has been a slowdown in company earnings growth of late. This is due to a stronger U.S. dollar making exports less competitive and some increase in wage costs within the U.S.

These factors have finally overwhelmed equity markets. Last week saw some of the most significant falls in some years. The Australian market has been affected by both the exposure to commodity and resource sectors and the decision by the major banks to conduct equity raisings. If a company that represents 10% of the market raises capital at a 20% discount to the market price, the mathematics are irresistible.

It is impossible to predict market tops or bottoms, but we expect the current volatility will remain with us for the short term. We all still have vivid memories of 2008 and the pervasiveness of the downturn over an extended period. However, we do not believe the conditions are in place to repeat that episode. For a start, private debt in most of the developed world is relatively low. In the U.S. there is approximately the same amount of funds on deposit as there are outstanding mortgage obligations. Idiosyncratic debt issues in emerging markets may be problematic as their currencies slide and the servicing of USD debt becomes onerous. Public debt remains a problem but as we have seen in recent years, this can be managed and manipulated. The big difference between now and 2008 is the level of interest rates. These remain at historic lows and central bank accommodation remains strong, despite the prospect of higher U.S. interest rates.

The liquidity that has abandoned share markets over the past few weeks has flowed into cash and bonds – a classic ‘protection of capital’ response. Given the meagre returns provided by these asset classes we expect investors will soon enough find these returns intolerable and again seek more attractive returns. The global macro environment will dictate the timing of any recovery in share prices, so again, we cannot be certain that the worst is behind us.

From a portfolio perspective there will be considerable impact on the value of your investments. Those who have been with us for some time will know we have been realising gains from outperforming sectors on a systematic basis and topping up cash/defensive assets. In our last review cycle we reduced benchmark exposures to growth assets by a small sum. Furthermore, significant distributions from fund managers at the end of June mean cash levels have generally increased across portfolios (a fortunate happenstance). We also note anecdotally, that many fund managers have been holding higher levels of cash than usual. This indicates there is significant pent-up demand from professional investors that will, at some point, be deployed.

All of these activities will not stop your portfolio from experiencing short term losses in value; however, they will have mitigated the extent of these reversals. Moreover, as we overlook our portfolios we remain comfortable in believing the underlying assets you hold are of such a quality that any downturn in prices will be for the most part temporary.

In light of the extraordinary returns of recent years we have been attempting to lower return expectations. It is inevitable that significant market corrections will occur from time to time. The corollary of this process is to assure you that over the long term the investment risk you take will be rewarded commensurately.

As fear in the market increases we understand your concerns and remain more than happy to discuss your concerns. However, we encourage you to lift your gaze and focus on the longer term – we are not traders, we are investors. Benjamin Graham, (the man who taught Buffett) once said, “in the short term the market is a voting machine, in the long term it is a weighing machine”.