U S Election Results
Story Wealth Management are a boutique firm, with an award winning team of highly-skilled financial planners, and a close-knit support team based in Hawthorn. We are united in our concern for our clients’ financial wellbeing, and a desire to help them create the life they want.
financial planning melbourne, financial adviser melbourne, financial advice melbourne
18454
post-template-default,single,single-post,postid-18454,single-format-standard,bridge-core-2.9.1,qode-page-transition-enabled,ajax_fade,page_not_loaded,,qode-theme-ver-28.8,qode-theme-bridge,qode_header_in_grid,wpb-js-composer js-comp-ver-6.9.0,vc_responsive 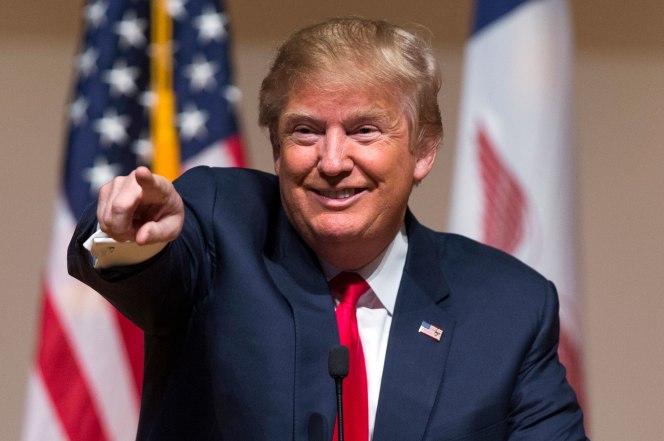 So, here we are. You will no doubt have read the post-scripts in the media. Anybody making a prediction about what happens next is guessing. What we do know is this trend continues that established with the Brexit referendum and will likely be repeated in the Italian referendum next month.

Early in the year we indicated our uncertainty and took steps to help moderate the impact of the improbable on investment portfolios. The past 24 hours have provide the best example of why we thought this was a good idea. Not only did the improbable eventuate, market reactions have, thus far been equally as improbable. Sharp falls in equity markets are being quickly recovered as we speak. The usual trader mentality of ‘shoot first and ask questions later’ applying itself firmly to the macro events we are witnessing.

However, all is not well with markets. The fall in bond markets overnight has been every bit as dramatic as the equity market ructions we have witnessed. You will not read about this in the general press – it is something they neither understand nor see as exciting enough to put in print. Nonetheless, in my experience the bond market tends to be far more prescient as a guide to the future.

The reasons for the fall in bond prices are many and those commentators who are actually aware of this are postulating various theories. Underpinning most of these theories is the fact that bond markets are sensitive to inflationary expectations. You remember inflation, it was all the rage in the 70’s and 80’s. The bond markets seem to be reflecting the risk of a revival in inflation triggered by increased Government spending. Increased Government spending and lower taxes were just two of the President-Elects campaign promises. This spending can thus only be funded from additional borrowing, which means issuing more bonds. Then the old rule of supply and demand kicks in – the more you issue, the lower the price.

In a world full of surprises, a revival of inflation has hitherto been ‘off the radar’ of conventional wisdom. As we have seen time and again, ‘off the radar’ appears to present the greatest risk. As Mark Twain once said “…it ain’t what you don’t know that gets you into trouble, it’s what you know for sure, that just ain’t so”.

From a portfolio perspective, we are not anticipating any wholesale changes. For most, your portfolios are generally below the relevant benchmark for growth assets. This means your portfolio will do relatively better in down markets (a lesser loss than what would otherwise have occurred) and relatively worse in up markets (you won’t make as much as the guy at the barbeque who always seems to pick these things before they happen). In our opinion we cannot control the ride but we can hopefully make it a little smoother.